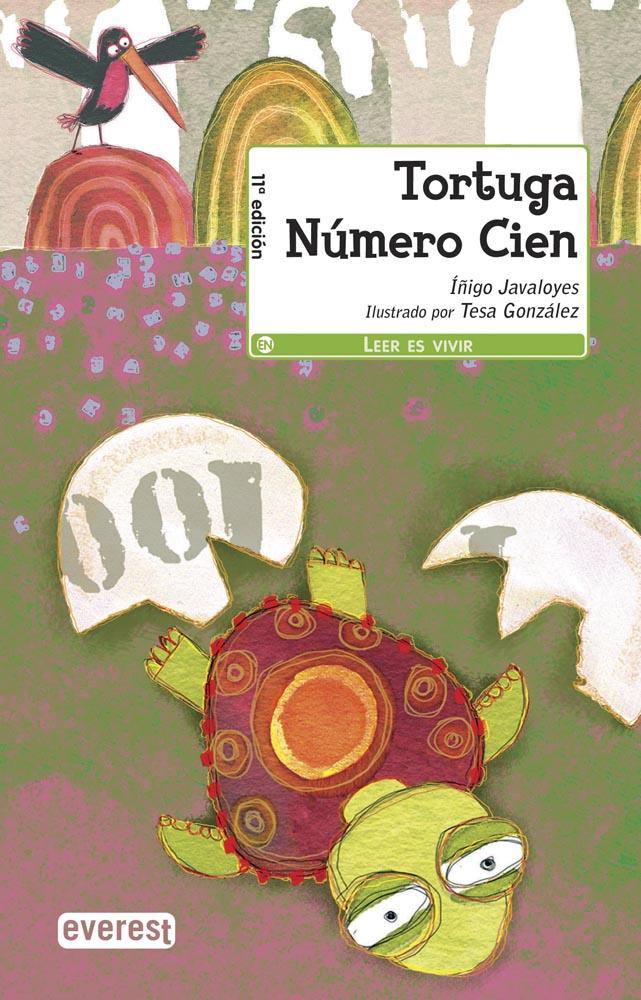 A giant sea turtle is washed up on a solitary beach, where marine birds and other predators look forward the animal¿s death so they can feast on its meat. However, the following morning, the great turtle has disappeared to everyone¿s surprise and disappointment. The young turtle, a baby giant sea turtle, must now learn to protect itself against the mysteries of the ocean as it obeys the laws of survival. Gradually, the turtle discovers the forces of nature (hunger, fear), fundamental values (love, friendship), and unfathomable secrets (luck, death).