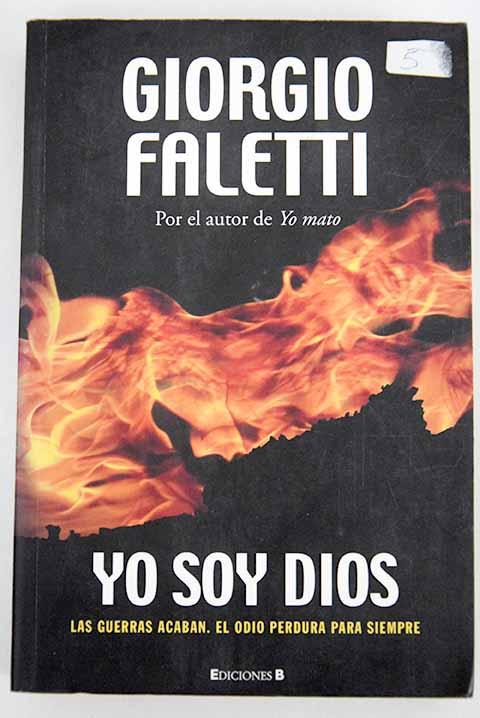 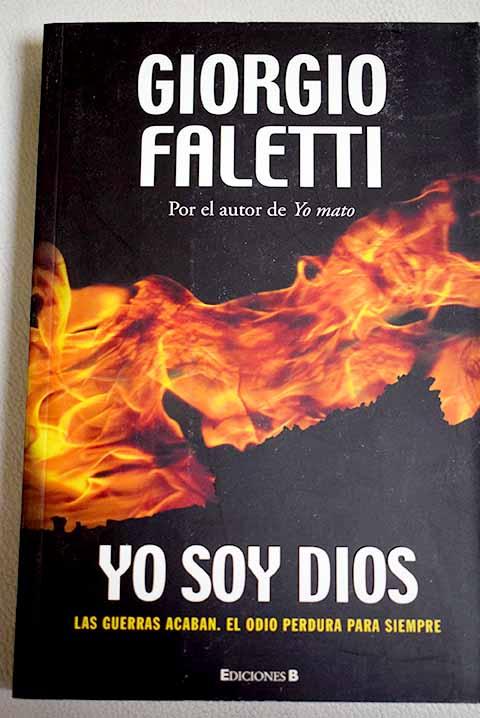 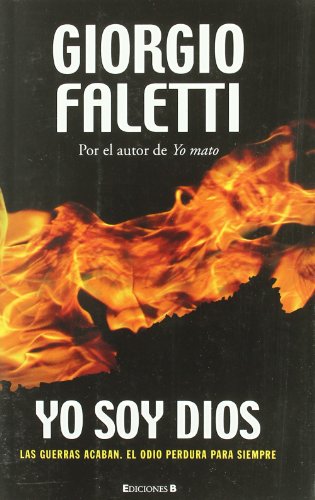 Corporal John Wendell returns to his village after a long hospitalization. Disfigured by burns from napalm in Vietnam, John kills the two sheriffs responsible for his enlistment in the army. Then he says goodbye to his friend Ben and disappears from the village, and nearly two decades later,the body of a man appears in a demolished house. But this is only the beginning of a bizarre chain of events and deaths.

Detalles del libro - Yo Soy Dios = I Am God