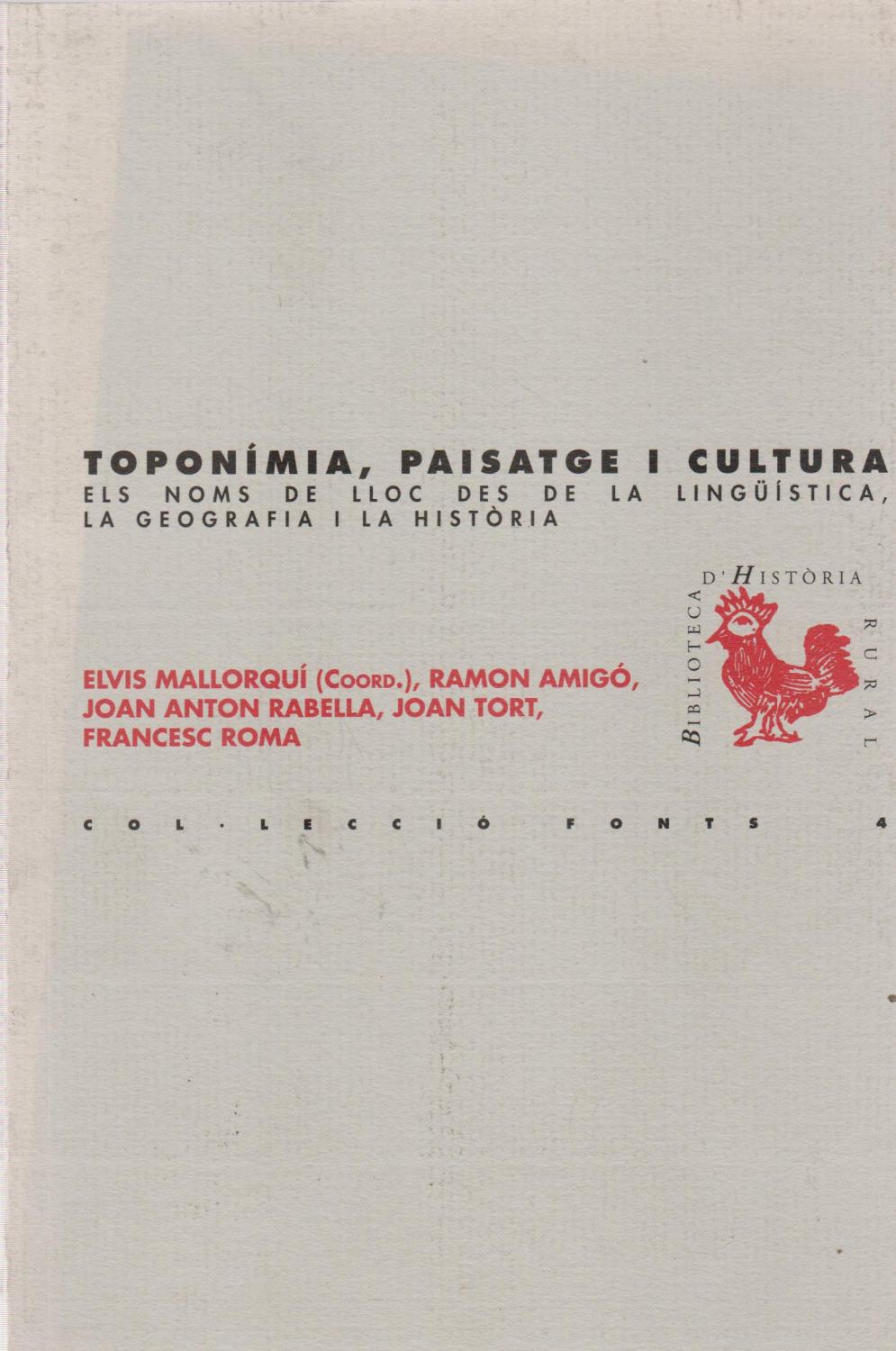 The toponymy is the set of place names of a determinate territory and, at the same time, the branch of the onomastics that studies the toponyms. These proper nouns are useful for calling, a particular character that distinguishes them from the rest, precise and only places that they have, for the men and women who have lived there. The majority of toponyms has an understandable, or "transparent" meaning, because they describe clearly the geographical elements that they refer to, but also there are names of place that, in the current language, do not have sense or do not describe the place that they name.\nThis last group of toponyms has intrigued so much to the experts as the people to such an extent to the extent that explanations have been looked -sometimes fantastic- of his origin. The toponymy, then, is in the middle of a true crossroads of scientific disciplines: the linguists look for traces of the formation and the evolution of the same language there, the geographers use the toponyms for identifying the places and including the organization of the space, the historians take them to point out the changes produced in the landscape and in the society along the time and the experts of the popular culture extract the perception from the toponyms from a territory on the part of their inhabitants.\n